SCBWI at the Bologna Book Fair 2014 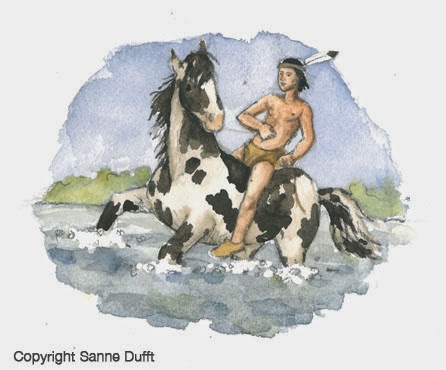 Members of SCBWI Germany / Austria were well-represented at the Bologna Children’s Book Fair. Our illustrators met with their publishers and showed their portfolios to new art directors and publishers from all over the world. Additionally, Maria Bogade  (SCBWI Regional Advisor) and Sanne Dufft hosted the SCBWI Germany / Austria Showcase at the SCBWI booth. PAL published books by our members were on display.

The Bologna Childrens’ Book Fair is the world’s largest book fair dedicated to children’s books. While some book fairs are open to the public, the Bologna Children’s Book fair is oriented to professionals, mainly publishers and agents who meet to buy and sell international rights. 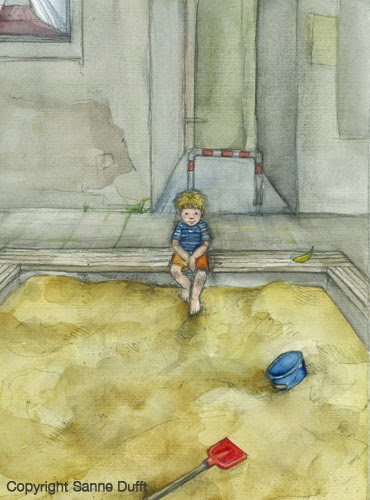 Prestigious awards including the AstridLindgren Memorial Award and BolognaRagazzi Awards  are announced during the fair. This year featured a new Razaggi award for digital publishing apps.
In addition to the publishers and agents, the Bologna Children’s Book Fair attracts aspiring and professional illustrators, translators, writers and digital media creators. Illustrators have opportunities to book appointments with publishers in advance or visit several publishers’ booths during open viewing times. 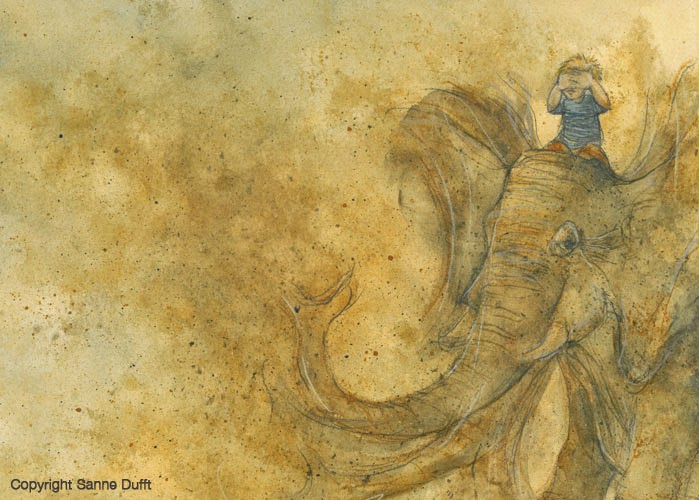 Translators and digital content creators have their own centers at the book fair and a wide range of professional educational presentations and workshops. The entire program for 2014 can be found here.

2014 marked 10 years of SCBWI’s participation in the Bologna Children’s Book Fair. The SCBWI Showcase featured a digital display of the 2014 Bologna Illustrators Gallery, BIG, a display of member’s success stories as well as SCBWI members’ PAL published books from around the world.

The booth, including posters of BIG winners and SCBWI Award winners was designed by Rachelle Meyer, SCBWI’s International Illustrator Coordinator.